Dame Sarah Storey is Britain's Greatest Paralympian following her dominant performance to win 3 gold medals at the Tokyo 2020 Paralympic Games and alongside her husband, Barney Storey they are a unique sporting couple. Team Storey Sport was launched in 2009 to allow this incredible couple to share their expertise and inspiration with a wider audience and now work across a range of events delivering keynote speeches, workshops, coaching and the management of athletes in development programmes.

See our latest news and updates...

In a whirlwind 10 days since her return from Japan, Sarah was able to squeeze... 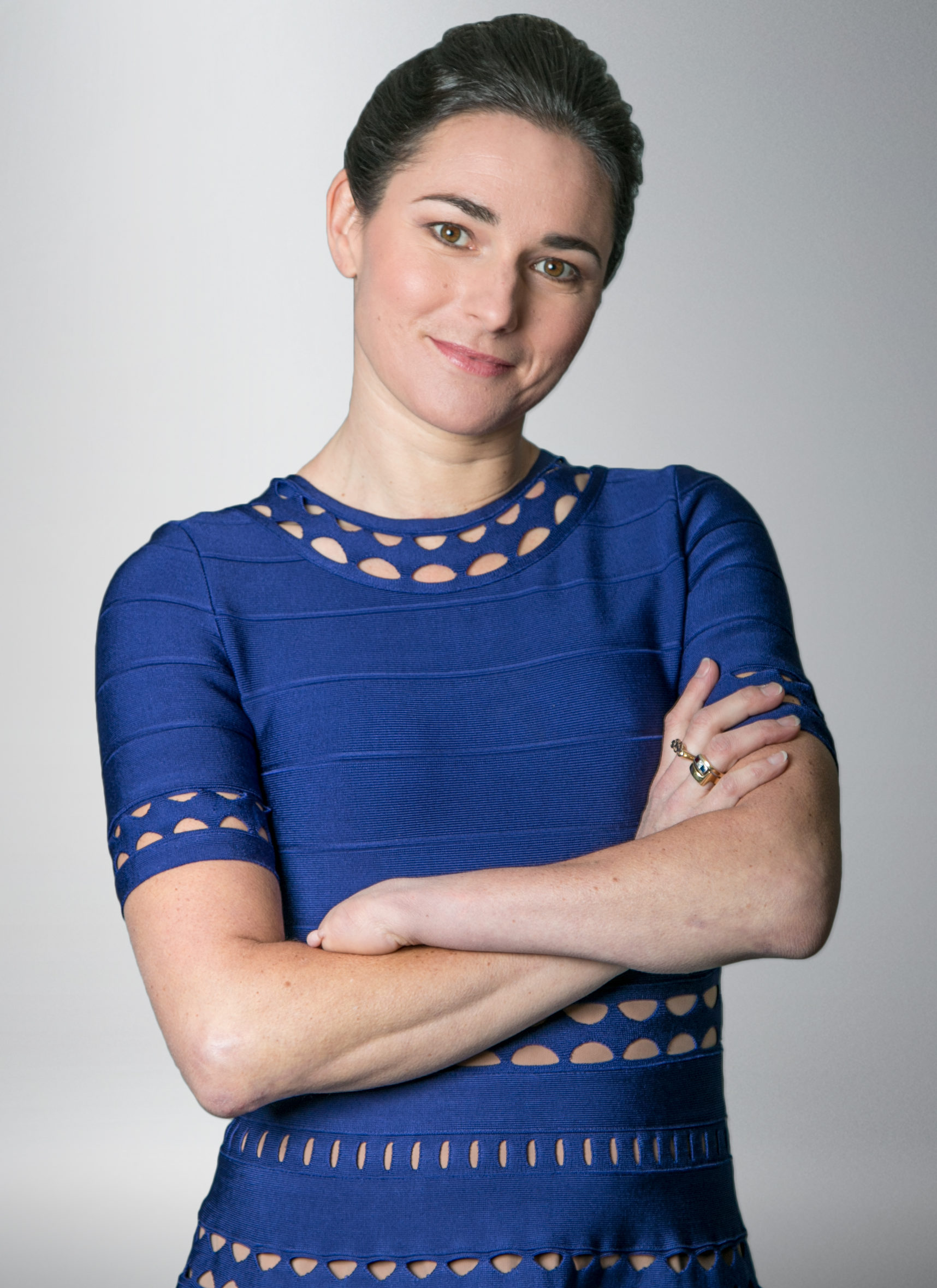 Dame Sarah Storey
Sarah is Great Britain’s Greatest Paralympian having won 17 Gold, 8 Silver and 3 Bronze medals across an impressive 8 Paralympic Games. She is also one of the World’s most versatile athlete’s having won World, World Cup and Paralympic medals for her country across two sports (swimming and cycling) and across 16 very different events (8 in the pool and 8 on a bike). Having broken 77 world records in an international career that has spanned 31 years [and counting!], Sarah Storey (nee Bailey) has a unique and inspiring story, not least because she has also won some of her gold as an able-bodied athlete. Sarah became the first woman in 13 years to attempt the Women’s Hour Record, when in February 2015, she fell just 500m short recording 45.502km. Now aiming for her 9th Paralympic Games in Paris, Sarah is also Greater Manchester’s Active Travel Commissioner, a board member at the Department of Transport and devotes a huge amount of time to developing other athletes, supporting charitable causes and is in high demand as a motivational speaker. 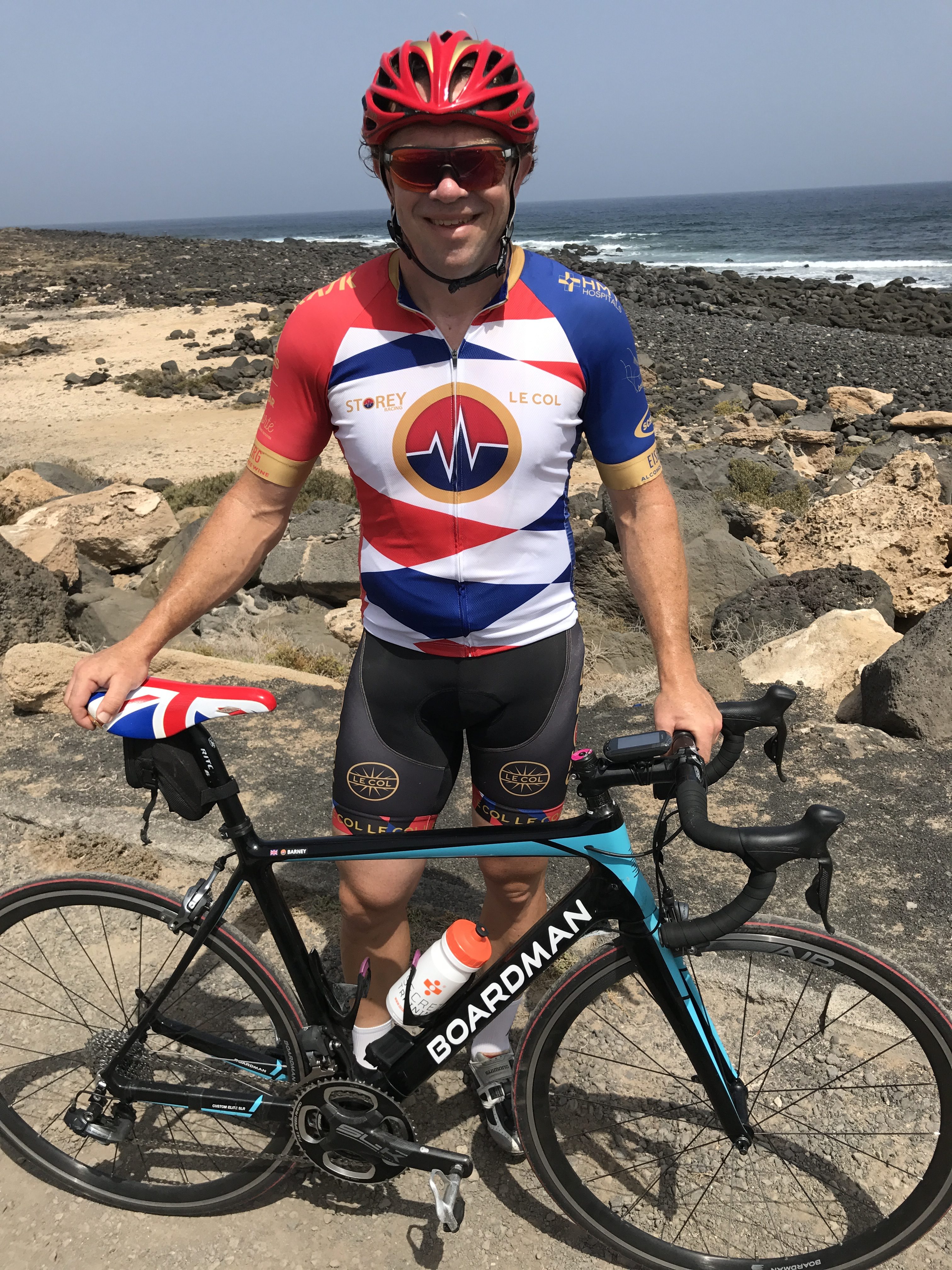 Barney Storey MBE
Barney is the world’s most successful sprint tandem pilot with an incredible 3 Paralympic Gold Medals and 6 World Titles. Following on from this success, Barney decided to move away from sprinting in 2013 and reinvent himself as an endurance athlete. He went on to win the Masters Individual Pursuit World title before returning to tandem sprinting to win bronze at the Track World Cup in London in December 2018. In a career of huge variety Barney has a unique understanding of the sport and his versatility makes him a sought after coaching and public speaker. Barney’s passion for the sport is infectious and his drive to support others to be the best they can be is hugely inspiring. Working with a range of clients from those participating in sport for health and well-being, to athletes with ambitions of international success, Barney has a coaching roster supporting riders of all ages and is a sought after coach in the women’s peloton given his input and experience in supporting Sarah to the highest level on the road and track.
OUR PARTNERS